Engage and Inspire Associates In Unique And Memorable Ways

Use Technology To Enhance The Shopping And Buying Experience

Take Care of People - Our Associates, Customers And The Community

In 1947 Warren Germain, a retired accountant for Henry Ford, opened a Lincoln franchise in Columbus, Ohio. Warren's son, Bob Germain Sr. then worked with his father at the Lincoln store and began to grow the business. Rick Germain and his brothers became the third generation to work in the family business and together grew the company to include 16 locations in several markets. In 2011, Rick Germain formed the Germain Automotive Partnership with his sons Paul and John, which currently operates 11 dealerships in Columbus, Ohio and Naples, Florida. The Germain family is proud to represent an amazing network of brands and work alongside 900 first-class associates.

To deliver the finest transportation solutions that serve needs and bring joy. We aim to create a culture where people are compelled to do the right thing, adapt to change, and pursue committed, loyal and valued relationships.

We strive to create a welcoming and dynamic environment where customers become enthusiastic advocates, the lives of our employees are enhanced, our business operates with unflinching integrity, and we make a positive impact throughout our communities

Taking care of our customers and giving back to the community is of the utmost importance to our family and to our associates. To learn more about ways in which we participate within the Community visit our Community Involvement page 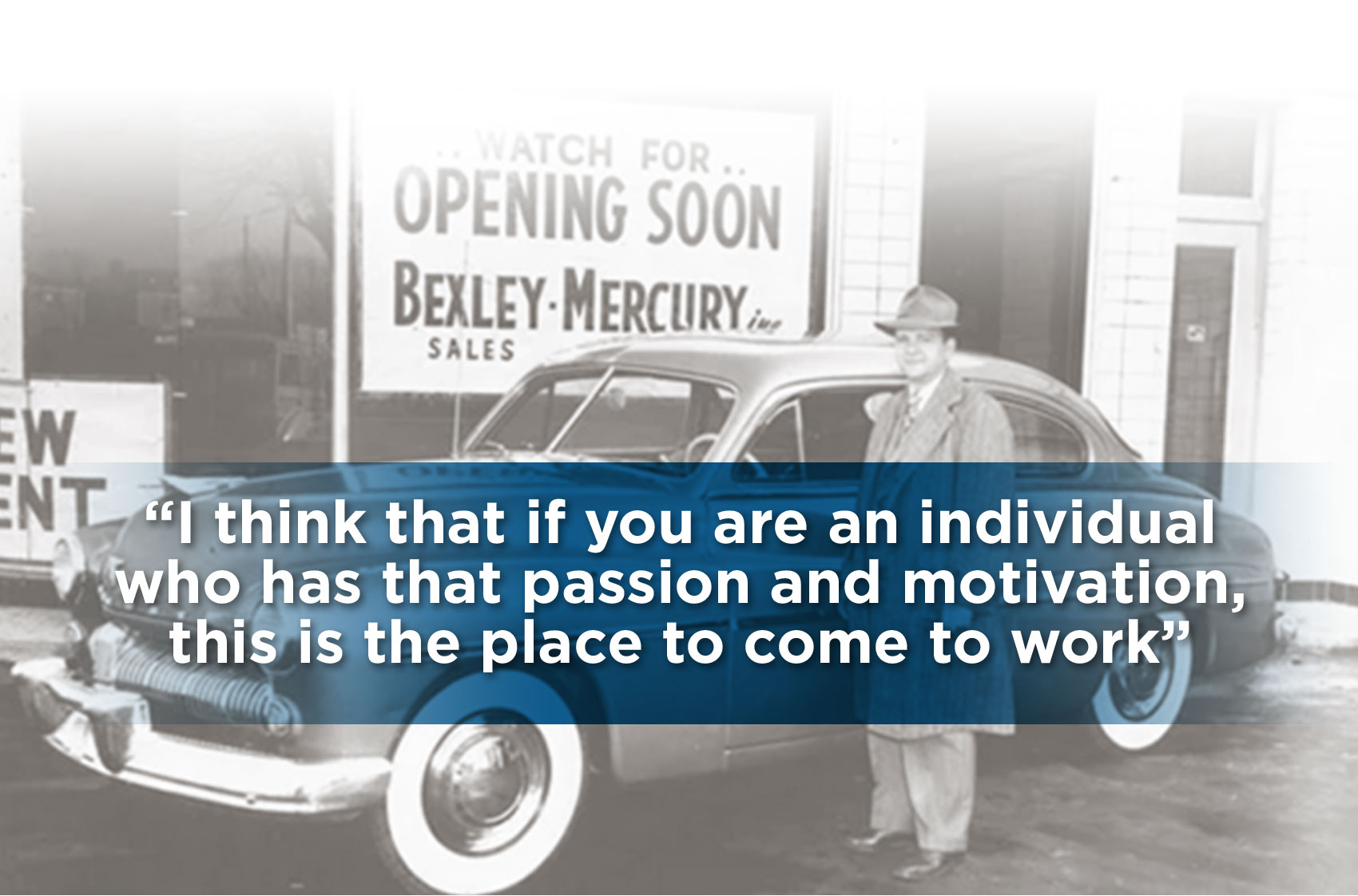